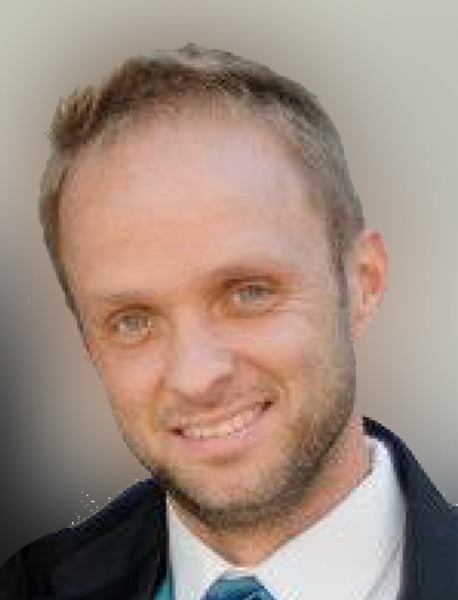 Christian Tharp started his career as an independent trader in the early 2000’s, as global markets were recovering from the bursting of the Dot.com bubble. After achieving success as an options trader, and business owner, Christian met Adam Mesh, founder of the Adam Mesh Trading Group, where he began his tenure as a professional stock and options coach. Thirteen years later, Christian has coached more than 4000 students in over 30 countries worldwide. While trading and coaching, Christian also obtained the rare designation as a Chartered Market Technician, which is the highest level a technical chartist can aquire. However, Christian’s trading philosophy is clear; the simpler the approach, the better the trader will likely do.