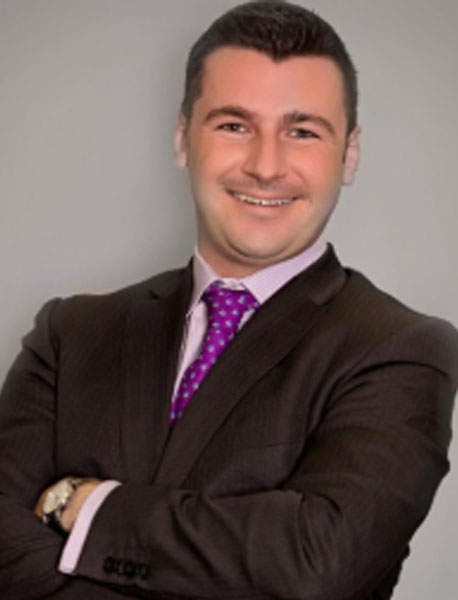 Meet John Seville, Master Stock Trader of the Acorn Wealth Corporation. John grew up in a family very much involved in the mining arena that spent a great deal of time discussing fundamentals and stocks over the dinner table. John became exposed at an early age to the stock market and would watch the massive rise and falls of many of the mining companies he was observing. It became evident at this point that despite fundamental research there were terrific moves in stocks prices both up and down that the fundamentals didn’t seem to be able to account for.

Since then, John has spent the last 11 years mastering the art of technical analysis as a method of finding trading opportunities in the North American equity markets. Using such techniques John and the other Senior Traders at Acorn Wealth Corporation were able to identify exit points on the market prior to the crash in June 2008, again in April 2010 and most recently in July 2011. Acorn Wealth Corporation opened in 2007 to become one of the few places where students could go to learn such powerful techniques directly from their mentors.